Why the Plus Test is extremely hard to pass 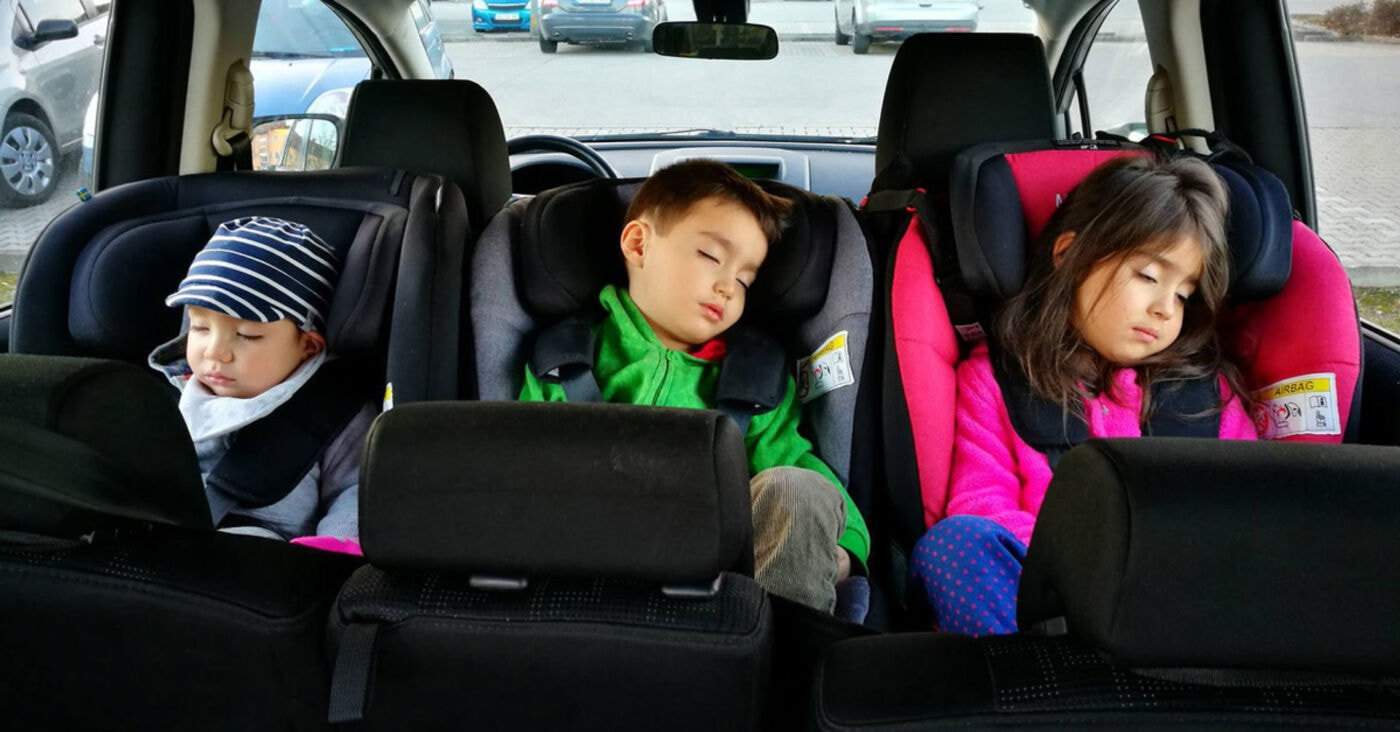 Plus tested car seats ensure that your child is not exposed to life-threatening high-headed forces during a frontal collision. Sweden is world leaders when it comes to child safety by car and it is therefore not surprising that Plus test is a Swedish standard.

Tommy Pettersson, Head of the Crash Lab at VTI in Linköping, mainly created the standard, 2009 and compared to other tests in the EU, the Plus Certification ensures that the car seat manages high forces against the neck.

Plus test is a supplementary test by VTI, the National Road and Transport Research Institute, on car seats intended for the Swedish market. All car seats are approved for assembly at all locations in the car and are available in two versions, max 18 kg for ISOFIX or max 25 kg for car seats with belt attachment.

What many do not know is that this standard is extremely tough and many car seats end up in ruins during the test. It is mainly three factors that make the Plus test extremely hard to pass:

1.  Higher speed than normal compared to the speed used by our European standards ECE R44 and R129, also called “i-Size”.

3. To make the Plus test even more difficult, you not only use higher speed and shorter braking distance but also carefully measure the forces in crash test dummy’s neck with sensors. Which means that forward-facing car seats will not have any chance to pass the test because the neck forces are too high.

Unlike the usual approval, the Plus Test is a voluntary test and it is up to the manufacturer to Plus test the car seats or not. Axkid today has three Plus tested car seats in the assortment. 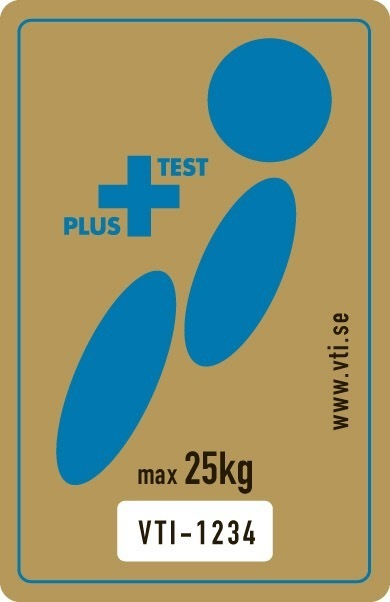 Are you planning for a road trip this summer? Or just many car rides to the beach? Either way, small children and babies are extra sensitive to heatstroke, thus it’s…
Read more

May 5 is Child Safety Day. In connection with this, the Gothenburg-based car seat company Axkid introduces “Back to the Future” – an initiative that is all about making…
Read more
AXKID SHOP - Free deliveries over 100€* • Free online installation support • 365 day returns