Axkid ONE keeps pushing limits for innovation, safety and product development this time with the confirmation from the prestigious ADAC-test. Axkid ONE is now proclaimed as the best extended rear-facing car seat ever tested in ADAC.

Every year Stiftung Warentest organises the most comprehensive car-seat test in Europe together with ADAC, the most prestigious crash institute in the world, and the ICRT which is the “International Consumer Research Organization”.

Learn more about ADAC and the Axkid ONE’s impressive results below.

More about ADAC & Axkid ONE

What is ADAC and Stiftung Warentest?

Every year, Stiftung Warentest and ADAC publish the largest test of car seats in Europe. This test includes car seats from all different manufacturers, price range and usage range and the seats are tested and rated according to a specific procedure, including both dynamic impact testing as well as consumer usability.

ADAC is an independent test institute in Germany which performs and rates the dynamic impacts of the test. They test both frontal impact and side impact and use different sized dummies to represent different ages of children. Together with the partner companies in Austria and Switzerland, ÖAMTC and TCS respectively, they also perform the usability and ergonomic testing.

How does ADAC test differ from the regulation?

The ADAC test is a comprehensive test that includes not only dynamic impact testing, but consumer usability testing as well. Every section of the test procedure is rated with a score and the final result is then a weighted summary of all the ratings. This means that car seats are ranked against each other from different aspects.

Not only is the test comprehensive, but the dynamic impact testing is also tougher than normal impact testing. The car seats are crashed at a higher speed in both frontal and side impact and more aspects of the results are considered and rated.

Why does all car seats have such a low numeric score?

Every individual test is rated according to a specific rating system, based on the German school grading system:

All the individual scores are than weighted and summarized into a final total score which gives the car seat its overall rating. The final score is also presented as separated into safety, handling and ergonomics for a bit more detailed comparison. So according to the grading system, a lower score is a better rating, and therefore we strive to achieve a lower number. 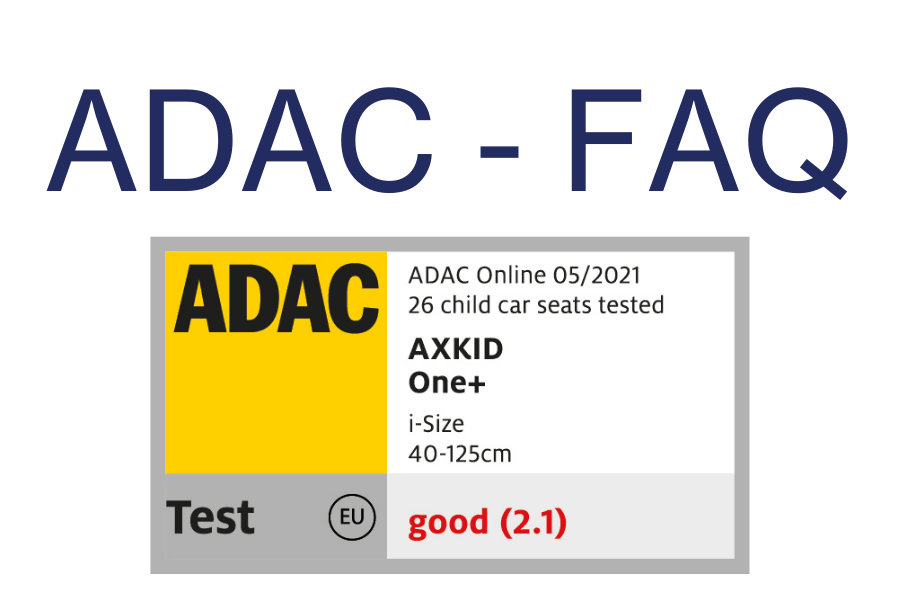 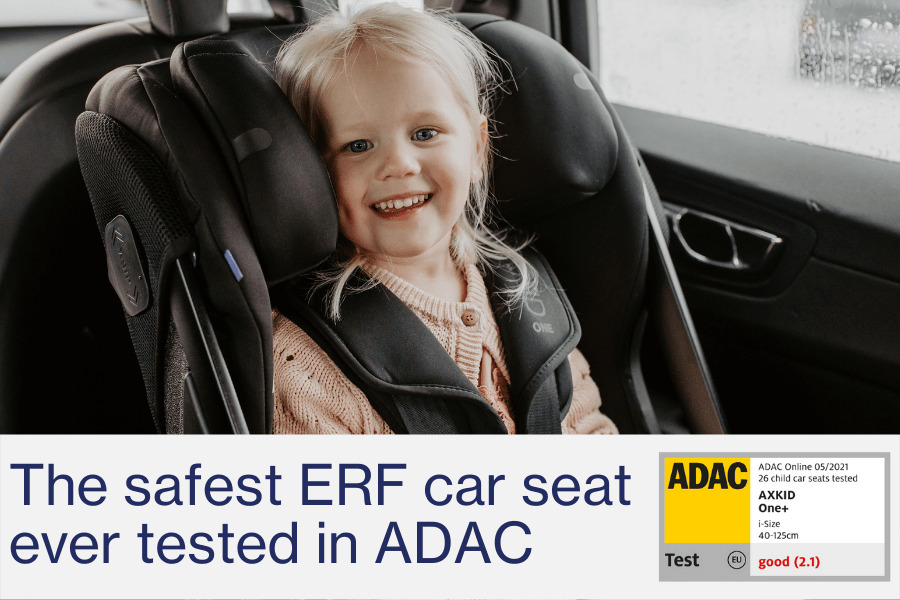 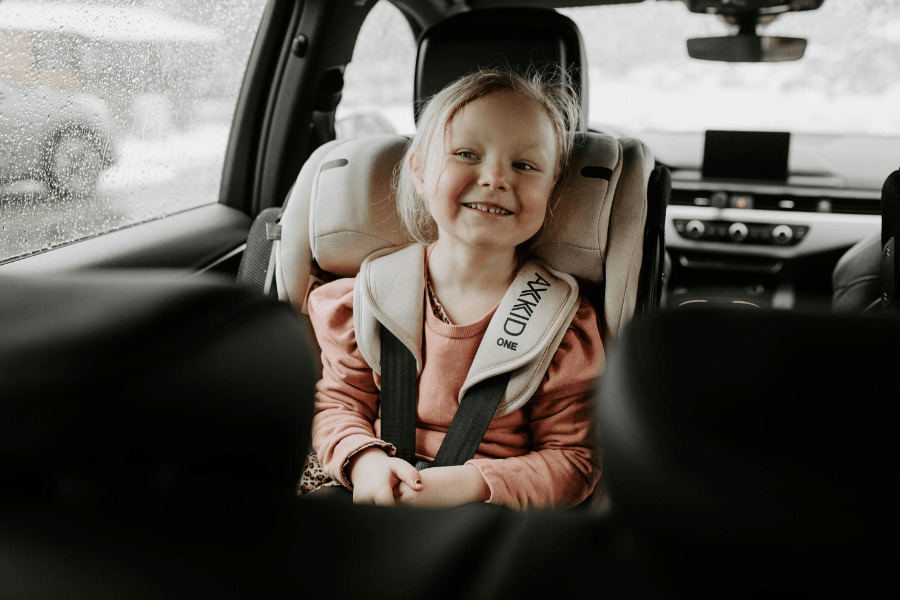 This is Axkid ONE 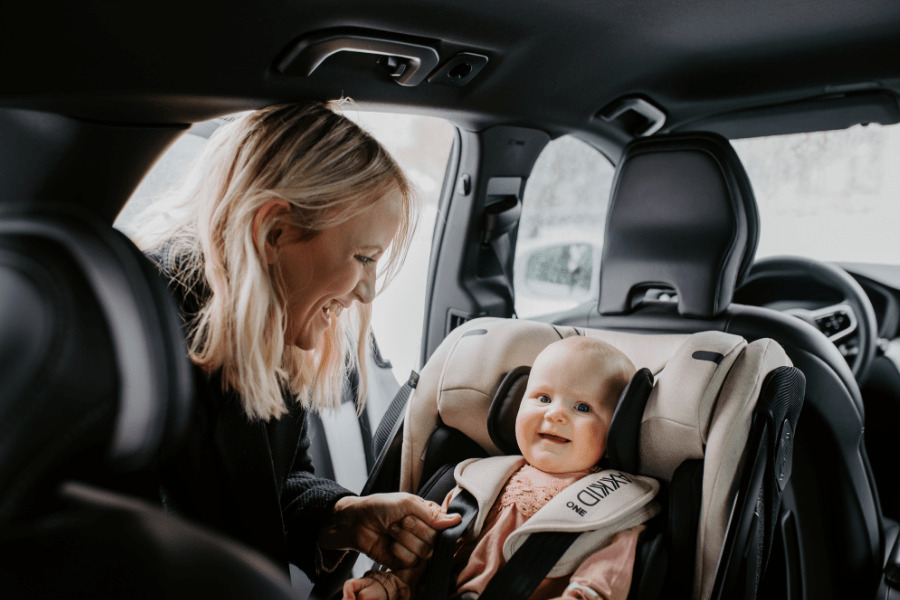