Swedish Plus Test – The toughest crash-test in the world 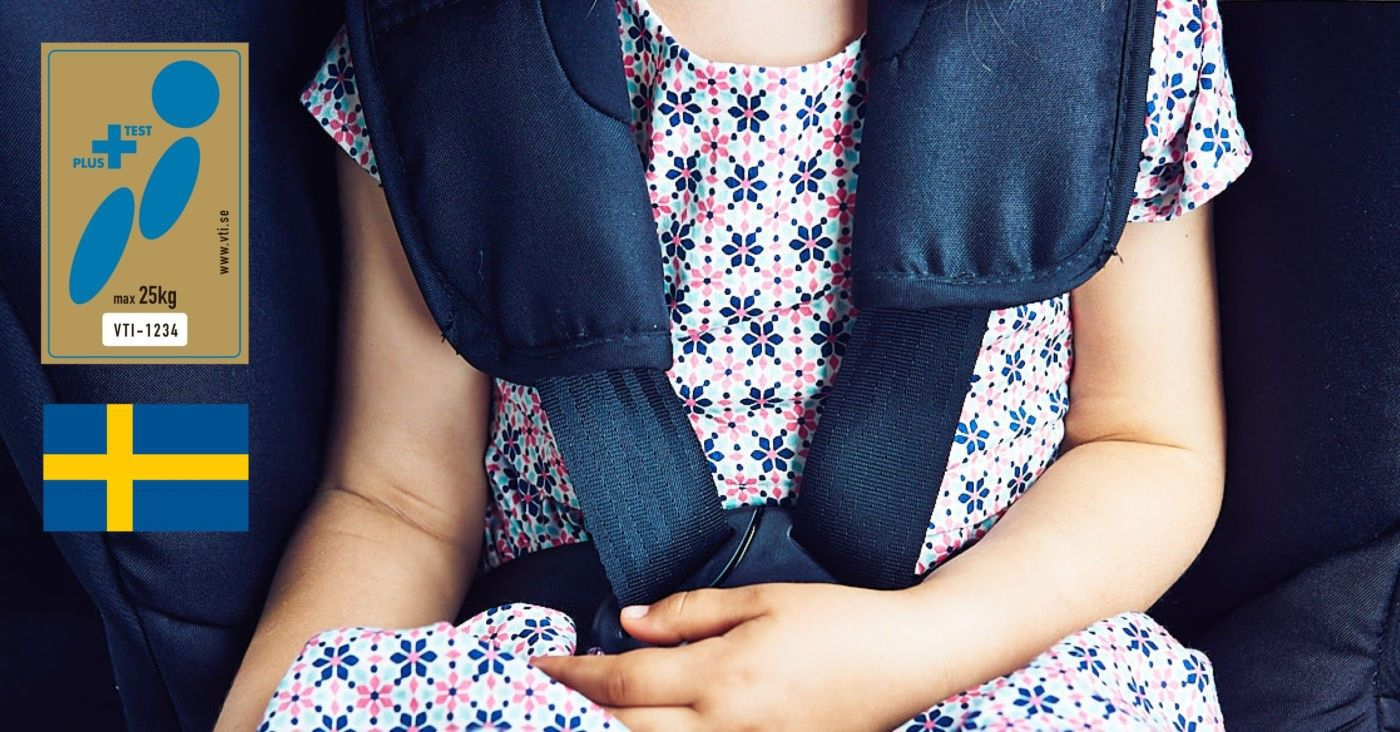 The Swedish Plus – an optional test was founded in 2009 to encourage manufacturers of child car seats to develop safer seats as a result of concern that European seats were not crash tested to a sufficient standard to be sold in Sweden. The main creator of this test was Tommy Pettersson, Head of the VTI Shock Laboratory in Linköping, Sweden. 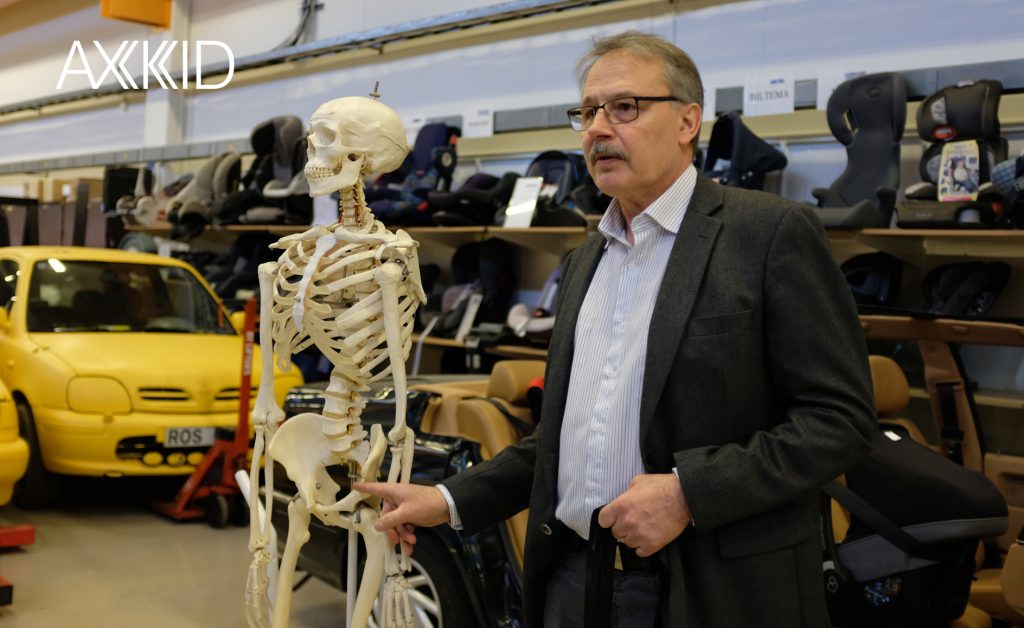 By studying real accidents where children suffered severe injuries in their neck and head, new lower stress-limits in neck-forces were introduced as an important safety criterion.

The Plus Test is the hardest test that exists today and the only one that guarantees that your child is not exposed to excessive forces on the neck that can threaten his life during a collision, since it has been shown that a child cannot withstand a cervical effort greater than 130 kg and in the Plus Test this force is measured establishing a maximum allowed limit of 122 kg. 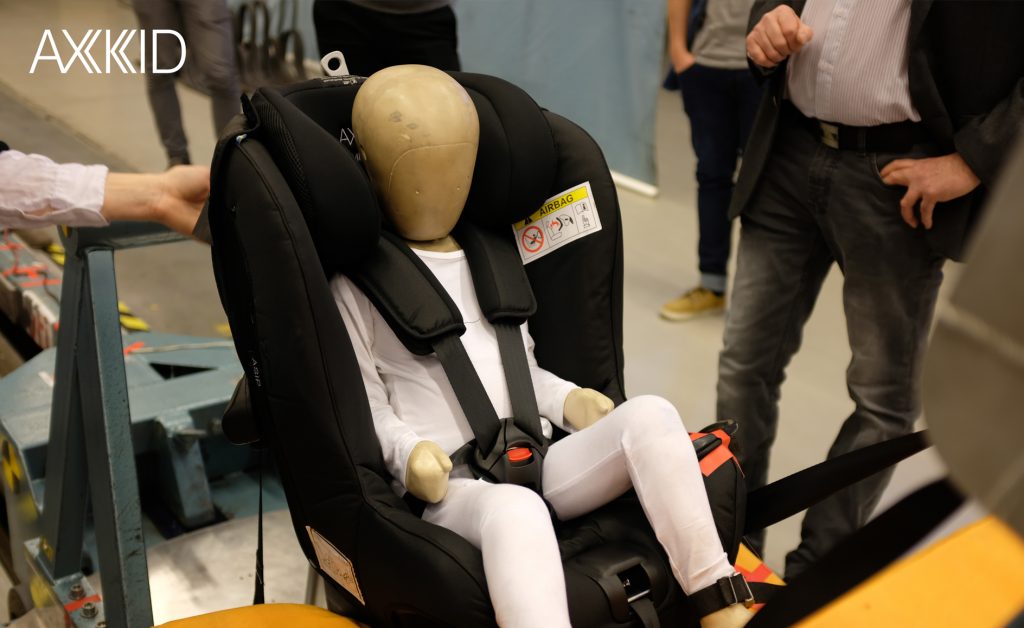 What many do not know is that it is an especially hard test in which many of the car seats end up completely destroyed. There are three main factors that make passing the Plus Test extremely difficult: 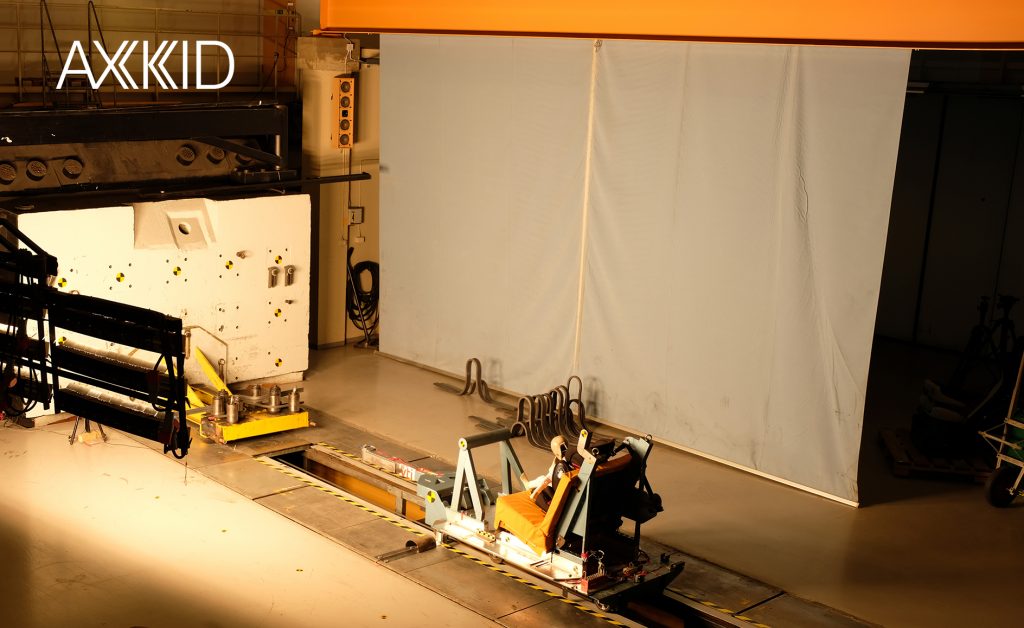 In European homologation (EU regulation) tests the child car seats are subjected to different crash tests (in the ECE R44 front and rear impact tests are carried out, while the UN-129 or “i-Size” also requires a test of side impact for the first time) none of them takes into account the forces exerted on the child’s neck at the moment of impact. 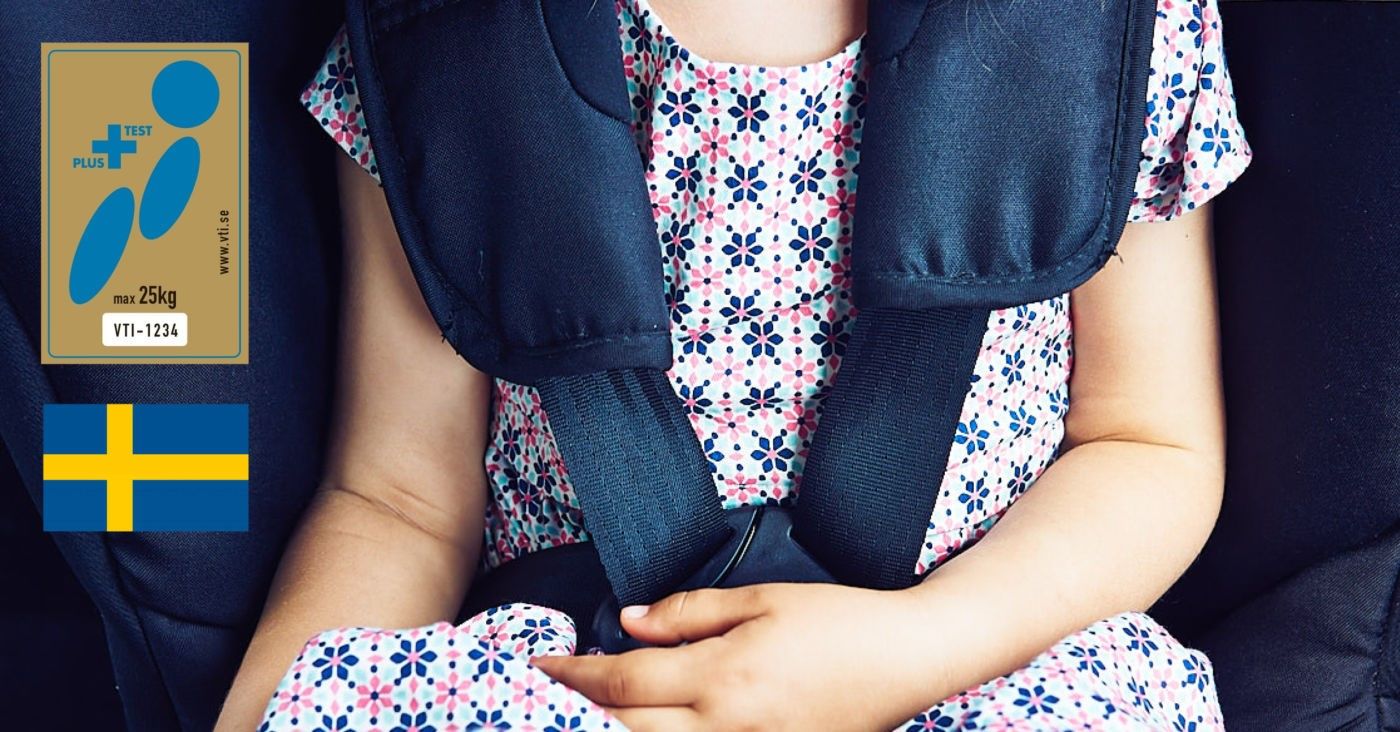 Other articles on the PLUS-TEST:

The Swedish Plus Test: forward facing vs rear facing

Why the Plus Test is extremely hard to pass

Rear-facing has been proven to be up to 5 times safer, yet only 29% of children by the age of four is travelling in the safest direction in Sweden.
Read more

Is it safe for your child to eat in their car seat?

It’s no secret that the life of a parent is a busy one. School runs, nappy changes, strange sleep schedules, meal prep – you may often find yourself wondering if…
Read more

Are you planning for a road trip this summer? Or just many car rides to the beach? Either way, small children and babies are extra sensitive to heatstroke, thus…
Read more

Research shows that more than half of all car seats are to some extent installed incorrectly – alarming figures, which in the worst case can be the difference…
Read more
Campaign! – £50 off Move Tar | Axkid Car Fit Guarantee » | Free deliveries over £50*