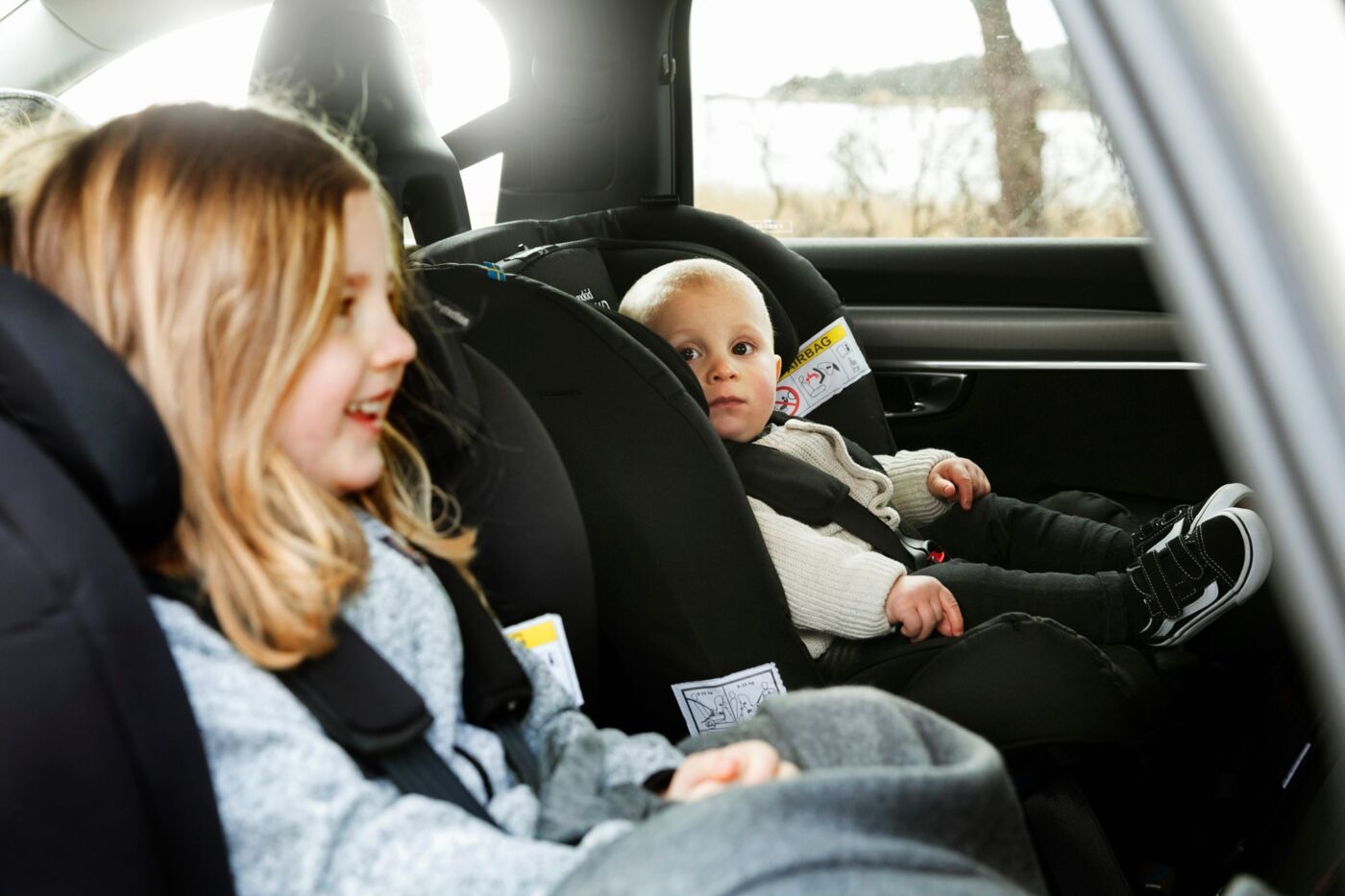 Car seat Axkid Wolmax has been tested by German ADAC, and the test results were published on Monday 22nd May. There are two clear criteria in the test, a crash test, and a user test that shows how it can affect safety in assembly and maintenance.

We at Axkid always recommend that children travel rear-facing for as long as possible, preferably up to six years old. Therefore, we are very pleased that Axkid Wolmax achieved such good results in both crash and chemical tests. This means the Axkid Wolmax is extremely safe and environmentally friendly.

However, despite our very good results in the crash test, Axkid Wolmax, unfortunately, received lower grades in the usability test. For a car seat to be approved for up to 25kg and following current regulation, the use of tether straps is necessary. It’s a conscious decision Axkid have made and stand by, having tether straps on all our car seats, increases the safety of children in traffic. It is these tether straps that are criticized in the test. We at Axkid work and develop seats for children’s safety in traffic. We never compromise on safety. The fact that we achieved such good results in the crash test, together with the fact that the Axkid Wolmax is plus tested up to 25kg, is a receipt that the Axkid Wolmax is a very safe car seat for children up to 6 years of age.

We are pleased that our German friends are discussing and questioning the ADAC results and ratings of the Axkid Wolmax, as it is proven that rear-facing is safer than forward-facing.

“ADAC criticizes the difficult installation, the risk of miss-operation, the increased space requirements, and a few other points that have to do with the handling of the seat. What’s wrong with this is the good security score: With a 1.6 in the dangerous frontal crash, the Wolmax is a very safe rear-facing children’s seat. Therefore, we continue to clarify, ask, analyze the results and hope to create awareness that the test winner is not automatically the seat in the test that best suits your child and your car and also optimally protects your offspring.” Sole source (translated in English):

Why Axkid ONE is the safest car seat we ever built

Why we claim Axkid ONE is the safest car seat we ever built.  So far Axkid ONE has not won any tests or awards – so how…
Read more 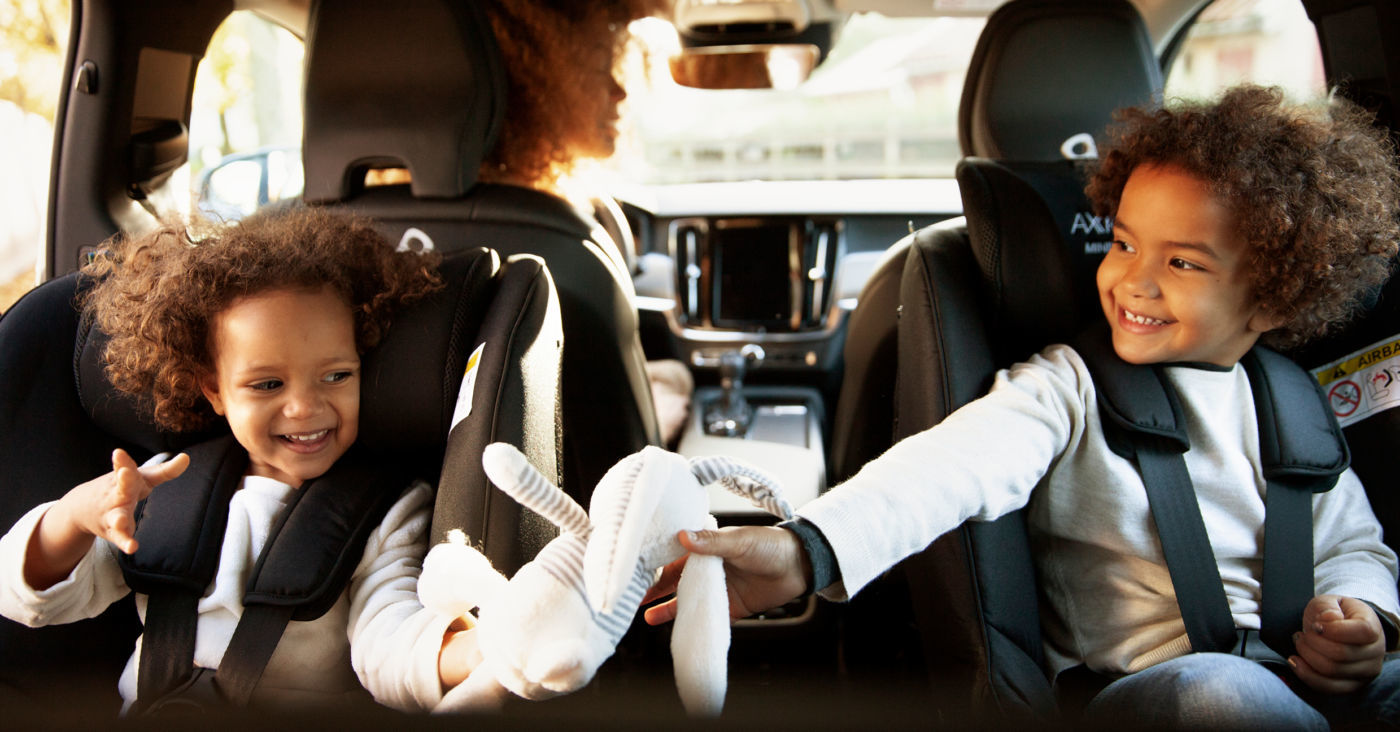